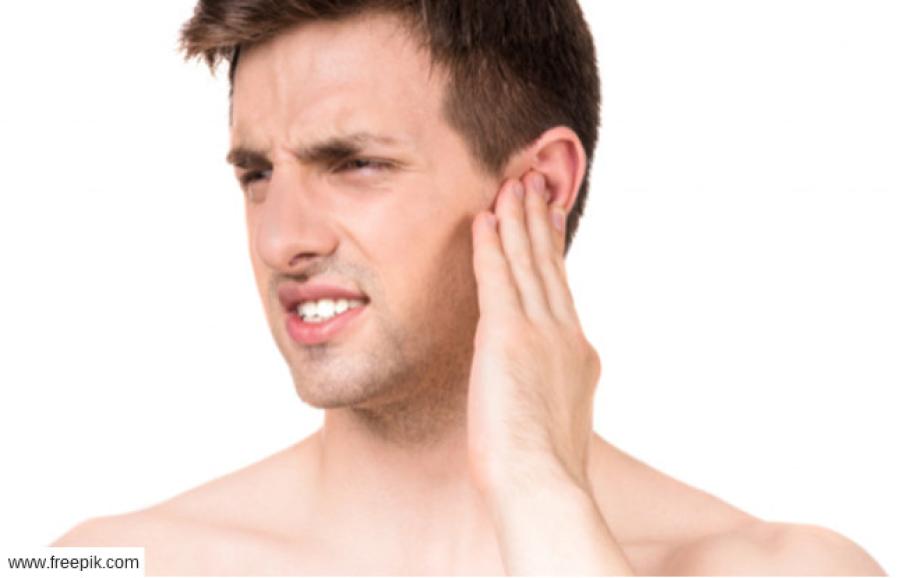 Assessment and management of benign tinnitus by CRAFTA® specialized therapists

Tinnitus or “ringing in the ears” is a conscious perception of an auditory sensation in the absence of a corresponding external stimulus (Baguley et al., 2013; Hoekstra, 2013). The term tinnitus is derived from the Latin word “tinnire,” meaning “to ring.” For those affected, this has a considerable influence on the activity and participation level. In 0,5 % of this group life quality is extremely restricted by symptoms such as concentration and sleeping disturbances, reactive depression and fear (Cho et al., 2013; Malakouti et al., 2011).

Various types and causes of tinnitus have been described. Tinnitus is in most cases sub-jective which means that the patient hears a sound with different kind of tones and intensities without any auditory stimulus. In some cases, an internal, measurable, stimulus can cause the tinnitus, for instance turbulences of the blood flow; this can be considered as an objective tinnitus. (Baguley et al., 2013; Park et al., 2013; Swain et al., 2016).

Different models can be used to explain benign ear dysfunction expressed in tinnitus such as an anatomic/structural model, a neurophysiological model and the cognitive/affective model.

In general patients are screened by an Ear Nose and Throat (ENT) specialist, an audiological center and/or mental health care when they are qualified for treatment, but according to the guideline tinnitus (2016) (Guideline tinnitus, 2016) there is currently no consensus on the treatment of the first choice of tinnitus. For instance, the diversity of therapeutic options leads in different countries, like the Netherlands and in Great Britain to referrals to different care providers in an unstructured and non-standardized way (Cima et al., 2009; Hoare, 2012).

It’s good to realize that chronic pain and also tinnitus can give a sensitization of the peripheral and central nervous system with a reinforcement of sound at the awareness in the brain (Levine et al., 2000). This sensitization and enhanced awareness sensitivity can ensure that sound continues without an external sound stimulus. (Oostendorp, 2017). Based on this premise a specialized physiotherapist like a CRAFTA® certified Physical therapist might be able to influence tinnitus driven by the models as described above.

Management of benign Tinnitus by a CRAFTA® certified Physical therapist

In the literature there are apart from medication therapy two main management strategies, i.e. sound based therapies and cognitive behavioral therapy (Cima et al., 2019; Oostendorp et al., 2015). Additionally to that manual therapy interventions have been described (Langguth et al., 2007; Oostendorp et al., 2016). A CRAFTA® therapist is able to do an extensive assessment of the patient with tinnitus. The assessment will be directed to the structures which are part of the anatomical/structural and neurophysiological model (i.e. cervical spine, TMJ, cranial nerves).

Besides there will be attention for the cognitive/affective model by asking the patient about beliefs, knowing and thoughts about the tinnitus. Also other contributing factors might be needed to take into account.

Questionnaires like the Tinnitus Handicap Inventory (THI) and the Tinnitus Questionnaire (TQ) can be used for assessing the level of severity of tinnitus complaints. The THI was developed to measure the impact on daily life. The TQ has six domains; emotional distress, cognitive distress, intrusiveness, auditory and perceptual difficulties, sleep disturbances and somatic complaints because of the tinnitus.The TQ and THI are widely used in clinical practice and clinical trials (Cima et al., 2019).

Management of benign tinnitus can exist of appropriate neuromusculoskeletal therapy of the contributing areas and/or by education about tinnitus and life style coaching.

What can you expect of a CRAFTA® certified Physical therapist