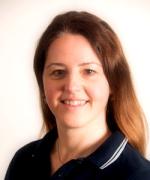 Since 2013 she is also a CRAFTA® teacher in courses and also has functions within the CRAFTA® Organization, such as co-creation of the website and she is responsible for (course relevant) products.

Since 2006 she works in the Netherlands, her main focus is on patients with head-, neck- and face pain and eye dysfunctions (see www.aangezichtspijn.com). Since September 2009 Daniela is Manual therapist (OMT- Maitland® Concept). She is a member oft KNGF (Member of the professional organization of physiotherapists in the Netherlands) and takes part in interdisciplinary meetings in CRAFTA® regional meetings (Euregio).

Since September 2013 she in involved in a Master of Science studies in Musculoskeletal Manual Therapy in Osnabruck (Germany). 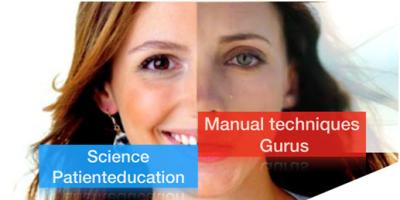 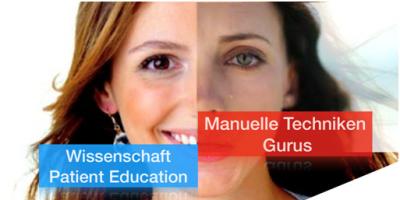 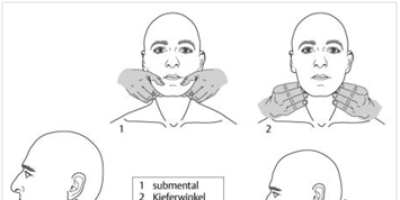